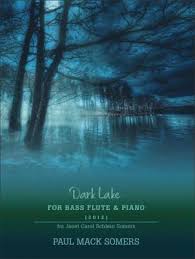 These two pieces are both scored for bass flute and piano, they were both composed by composers living on the east coast of the USA, and they both reference bodies of water in their titles.

Here the similarities end, however. Dark Lake by Paul Mack Somers was written for the composer’s wife Janet Schlein Somers and inspired by lines from Ralph Waldo Emerson. As Paul Mack Somers explains in the programme notes, it began life as the middle movement of a three movement sonata. He was drawn to the ”haunting sound” of the bass flute, but, in his words “the sound shift was too severe.” So instead it has been made available as a stand alone, single movement piece in which the piano is a more than equal partner. 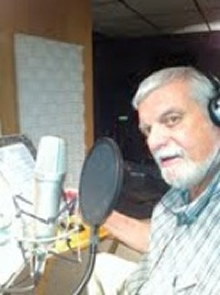 The piece opens with a slow melody in 9/8 time over open fifth chords on the piano that are…well…dark. The mood slowly becomes less sombre with rippling triplets from the right hand of the piano over an ostinato figure, while the flute melody similarly starts rising to the surface. The dark chords return towards the end of the piece, which concludes with a solo flute melody in open time that spans the gamut from a piano low C to a fortissimo third octave E before descending to the depths of the dark lake again.

Overall the piece sits well on the bass flute, with a melody that seems directionless in isolation, but which with accompaniment is every bit as haunting as the tone of the instrument.

Spirit Of The Hudson for bass flute and piano, by Daniel Dorff, is on a different scale, the full score weighing in at thirty pages. And whereas Dark Lake has its challenges, they are more of interpretation than technique; Spirit Of The Hudson, by contrast, is a technical tour de force, making demands of the performer which are rewarded by movement and excitement. 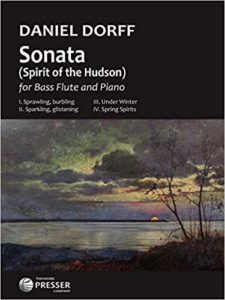 The piece was commissioned by Peter Sheridan and in Dorff’s words “his only requests were (a) a sonata-like multi-movement work, and (b) some kind of reference to New York, where we both grew up. Just the thought of a bass flute, with its broad and mighty airstream, already reminded me of the mighty Hudson River: from the dense woods of upstate New York, through the beautiful landscapes of New Paltz and Poughkeepsie, down through the celebrated Manhattan waterway.” He continues: 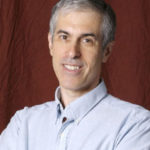 I wondered whether the sonata should flow from north to south, or have chronological references. I wondered if I should allude to the many poets and painters who have drawn inspiration from the mighty Hudson. Every thought led to the river’s essence, its own spirit and life — flowing through raw nature, from skinny trickles to mightiness spawning cities; supporting subtle life, and becoming a central commons for human societies. 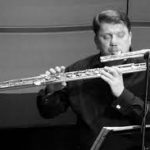 The four movements are a slow Sprawling, burbling, a faster Sparking, glistening, a slow Under Winter and a concluding fast“Spring Spirits with flute and piano cascading like the river of the title. Definitely not for the faint hearted, but a substantial addition to the bass flute repertoire that would make for a commanding recital piece. 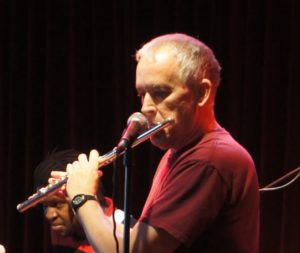 Mike Chalmers‘ career as an airline pilot has allowed him to meet some great musicians and play salsa in Caracas, funk in Accra, bhangra in Bangladesh, soca in Tobago and highlife in Harare.

Originally from Bath in west England, he first came to the USA courtesy of a scholarship to the University of Pennsylvania in Philadelphia, where he played with the Penn Jazz Ensemble. He now divides his time between the Philly/New Jersey area and London, where he plays baritone saxophone with the Cuban dance band Orquesta Estelar and bass flute with the Jazz Flute Big Band.

“I am grateful to New Jersey composer and pianist Frank James Staneck for accompanying me on the piano as I played through these pieces, his insights into both were fascinating. Frank’s choral music is performed frequently, and he has also written a sonata for flute and piano that is just waiting to be snapped up by a publisher.”