There are musicians and composers whose creative work appeals to a broad swath of listeners – professional musicians, amateurs, those without musical training – and those who appeal is more rarified, speaking above all to those with educated and refined palates. Some composers are able to speak both to the elite and hoi polloi at once – J.S. Bach, and especially Beethoven. Others appeal most of all to the professional musician, and perhaps not even to a large portion of the musically trained. Carl Philipp Emanuel Bach is one of these, with a long and active life in which he produced both works appealing to the musical amateur (many collections of keyboard pieces) and music that intensely expressed his more inward feelings.

The three quartets which CPE wrote during the last year of his life (he died at 74 in 1788 in Hamburg, where he had succeeded his godfather Georg Philipp Telemann twenty years before) belong to the latter category. The scoring is rather unusual – obligato parts for flute and viola joining a virtuoso part for fortepiano (and no sign of any original part for a cello to join in on the bass line). Indeed, there are virtually no other works for this combination.

The earliest recording that I recall of the set of three (H. 537-9; W. 93-95) was that issued in 1977 on Oiseau-Lyre by Christopher Hogwood, accompanied by Nicholas McGegan, flute, Catherine Mackintosh, viola, and Anthony Pleeth, cello. Since then there have been a handful more, with a 1998 recording from Shalev Ad-El, Jan de Winne, Marten Boeken and Roel Dieltiens (Passecaille), and surprisingly enough, one on modern instruments (Bent Larsen et al, Classico). 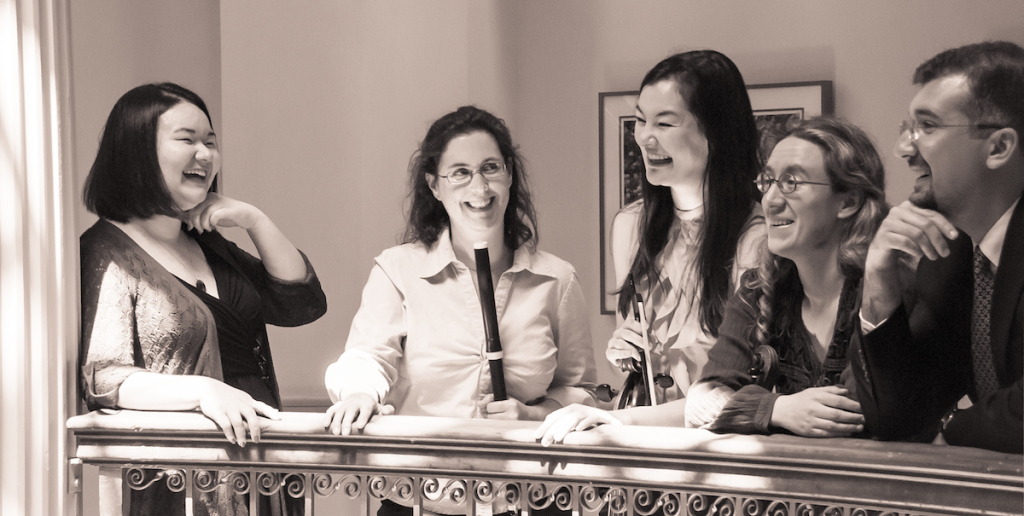 The disc from Musical Offering spotlights the work of three young musicians located in the Boston area, a continuing locus for innovation in early music. Musical Offering, the group, seems to have a varied membership depending on the project/concert, and their website is reticent about divulging who might be the primum mobile. This seems to be the first outing on disc for both flutist Sarah Paysnick and keyboardist Matthew Hall; violinist/violist Sarah Darling has a volume of chamber music by California composer Leland Smith on Naxos to her credit. The assured mastery of the playing of all three, and the excellent ensemble, which are scarcely to be taken for granted in these difficult works, belong to seasoned professionals. The phrasing is full of nuance and rhythmic inflection, the sort of attention to every little detail that brings these works to vivid life. The recorded balance is quite realistic, that is, the piano is clearly the senior partner, and the flute does not step unnaturally forward in the mix.

Hall plays a Walter-style instrument by Chris Maene; the flute and viola used are not identified, but Paysnick produces a beautifully-tuned (and vibrato-free) liquid tone. Paysnick and Darling also step forward for individual solos (the Hamburger sonata, W. 133) and the violin sonata, W. 77 (the latter accompanied by obbligato keyboard).

All in all, if it were not obvious from the above, this is an excellent and most collectable recording, the quality of musicianship that, thirty years ago, would have merited a long contract with a major label. Don’t miss it. I hope that Musical Offering will manage to produce many more such. 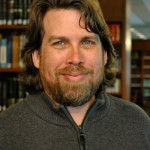 Tom Moore is a journalist, musician, translator, and music librarian. He received his BA from Harvard University, and his MA and DMA from Stanford University. He has worked as a choral basso and conductor, and is a founder of the Society for Historical Informed Performance as well as of Le Triomphe de l’Amour. He was visiting foreign professor in the Graduate Program of Music at the University of Rio de Janeiro, 2004-2006. As a flutist, he has recorded Telemann for Lyrichord (USA) and Boismortier for A Casa Discos (Brazil). He writes for BrazilMax, Musica Brasileira, 21st Century Music, Opera Today, Flute Talk, Sonograma, Early Music America and is a member of the editorial board of Flute Journal. Tom is currently Digital Media Librarian at Florida International University, Miami.

This review first appeared in the Spring 2014 issue of Early Music America and is used by permission.