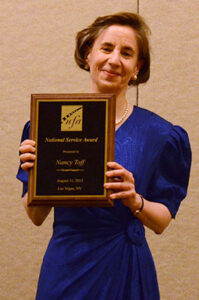 For more details and a video of the performance click here.