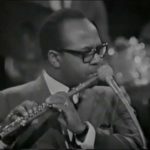 In the first of a series of transcriptions, here is one of the pioneers of jazz flute, James Moody playing a blues in G. 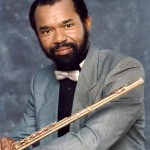 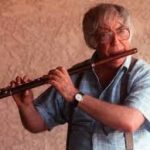 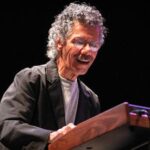 Pianist and composer Chick Corea passed away unexpectedly in February.

On June 22nd, Hubert appeared at the Jazz Bakery in Los Angeles with his trio to present a tribute to his friend.

The concert can be seen here. 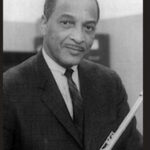 From 2014, New Zealand’s Aleisha Ward writes on the earliest jazz exponents of the flute in jazz.

Her piece can be seen here.