Musicians in Support of the Environment
September 14, 2021 (No Comments) by Ganved14 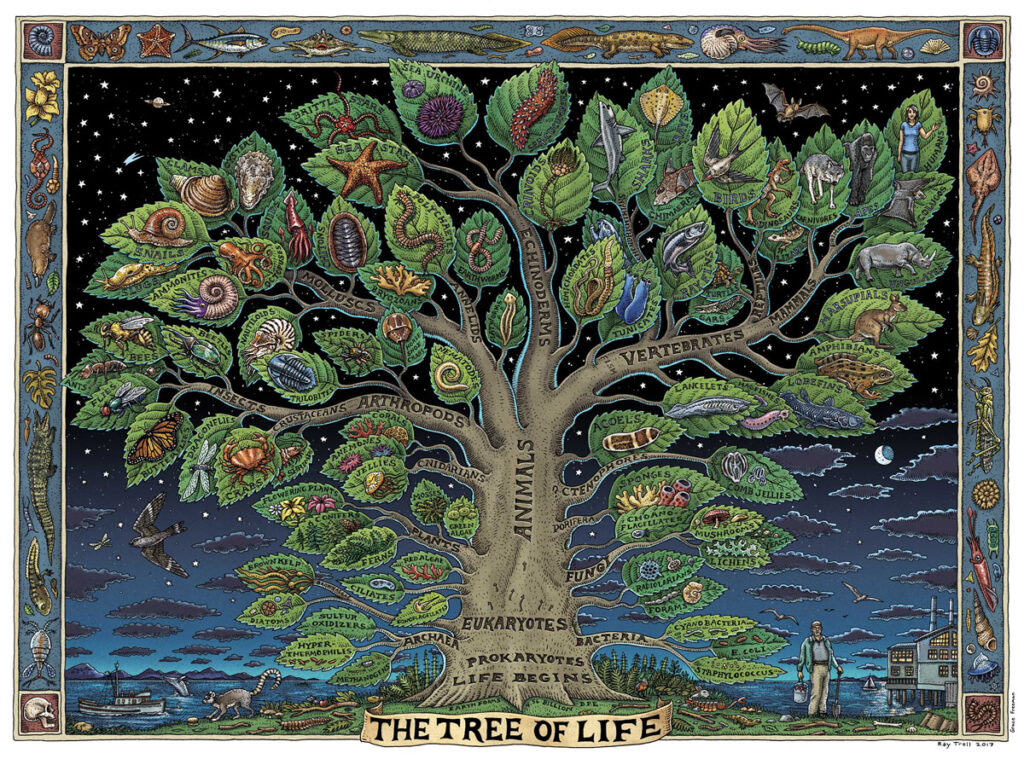 Tree of Life by Ray Troll *

The current global environmental problems have seen a world-wide response not only from scientists, but also from artists and musicians. So, as such groups as Shape of Life have emerged, recent and forthcoming concerts and recordings by flutists, or flautists, are designed to stimulate and inspire support for environmental issues, particularly global warming and the loss of wildlife. More generally, this music represents an unspoken theme that is, and always has been, inherent in music: the coherent expression of deep laws of nature essential for high levels of artistic expression, in contrast with what T.S. Eliot referred to as the “Vast panorama of futility and anarchy” that results so often from incoherent human activity.

Whether or not they are politically active, all musicians, of all genres and in every part of the world, have a profound responsibility to contribute to the primary task facing mankind. This has been the case since antiquity. As Alain Daniélou reports:

It is in music only that the connection between physical reality and metaphysical principles is evident.  Music was, therefore, justly considered by the ancients as the key to all sciences and arts, the link between metaphysics and physics, through which the universal laws and their multiple applications could be understood.

This is an idea that persists into the modern world. For example, as the Sufi musician/teacher Hazrat Inayat Khan wrote in the early 20th century: “Among all the different arts, the art of music has been specially considered divine, because it is the exact miniature of the law working through the whole universe.” 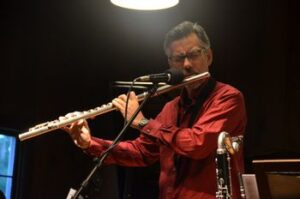 So it is especially gratifying to find New York jazz musicians putting their music at the service of restoring order to Nature. This first came to our attention with a recording by woodwind specialist Ben Kono, with his recording Don’t Blink which we reviewed in August. This was followed by the announcement of a new recording by Brian Landrus, another woodwind doubler, due for release in June 2022. Called Red List, this is also dedicated to the preservation of several endangered species, explained on the accompanying video. 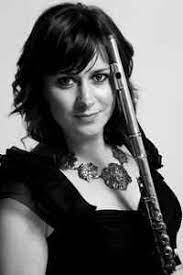 No sooner did we learn of this project, which we will continue to follow, when we heard of another flautist with a similar vision. Eliza Marshall, billed as Classical, Folk & World Music Flautist, currently best known for handling the multiple flute part for The Lion King in London’s West End, is launching  a new project entitled Freedom to Roam: The Rhythms of Migration. Consisting of  “A new album and documentary to inspire hope and compassion, through music and film, for all living things. The wonderful Born Free ethic,” Eliza writes, “has resonated deeply within our project, and we wanted to help raise awareness for all that they do to Keep Wildlife in the Wild.” The project was launched last December 18th with a performance of the music and a screening of the documentary at Cecil Sharp House in London, in aid of the Born Free Foundation. There are plans for further performances and screenings. Details will follow.

Given that it is the work of flutists that primarily comes to our attention, there could be many more musicians dedicating their work to support environmental causes, artistically or financially. One of these that did come to our attention is by another prominent London group the Chineke! Orchestra, part of the Chineke! Foundation. This group provides opportunities in classical music for minorities by supporting both regular and junior orchestras. “Through world-class concert performances and mentoring schemes,” we learn on their website, “Chineke! creates opportunities for established and up-and-coming Black and ethnically diverse musicians, nurtures new talent by providing role models, and celebrates diversity in classical music.” 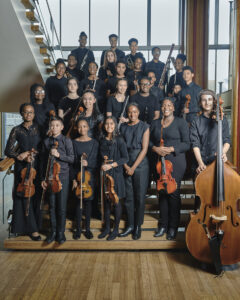 For the next performance of the senior group, following appearances at the BBC Promenade Concert and the Edinburgh Festival, we find that the senior Chineke! Orchestra have offered another work dedicated to the environment. For concerts on October 16th and 17th, in London and Leeds, the orchestra presented Song of the Prophets. Commissioned by Christian Aid, Song of the Prophets: A Requiem for the Climate was performed and recorded by Chineke! Orchestra behind closed doors at St Paul’s Cathedral and received its world premiere online in June 2021. Four Black British composers each produced thematic movements, which together form a meditation on the climate emergency, as imagined from a theological perspective. Described as “a call to action to fight climate change,” Song of the Prophets were heard for the first time by live audiences at these October concerts. Beginning with Creation, written by Ayanna Witter-Johnson; followed by Ruin by Daniel Kidane; Recovery by Shirley J Thompson OBE; and Redemption by Roderick Williams OBE. Each movement is interspersed with improvisations on traditional instruments (tabla, nyatiti, talking drums), played by musicians originating from regions in the Global South that are bearing the brunt of climate change devastation.  See more details here. 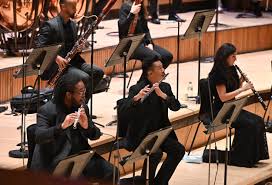 We will shortly be offering a feature about Chineke! through interviews with two of their flutists, Rianna Henriques from the junior orchestra and an old friend of Flute Journal, Meera Maharaj from the senior group. Watch for the article leading up to the forthcoming recitals.

There may well be many more flutists and other musicians contributing to our efforts to save our planet and our wildlife, not to mention human life! We will bring these to you as we discover them. This is also an important theme of our further project The Harmonia Institute whose website is about to be updated to bring you much more detailed information.