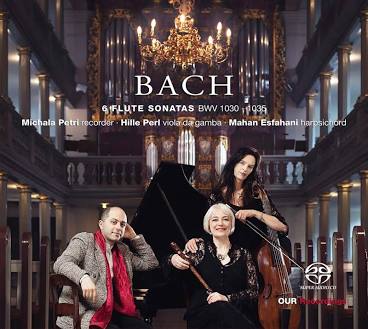 I have long been a fan of Michala Petri, knowing of her performances when I was a student of the recorder in the early 1980’s. Michala has contributed enormously to the popularity of the instrument, inspiring generations of recorder players, including myself, with her musicianship, clarity of sound and collaboration with composers and great musicians. So, I was delighted to be invited to review this disc.

I recorded J.S. Bach’s flute sonatas in 2011 for Quartz Music with my group Continuum. I too chose not to record them on the instrument for which they were composed, namely the one keyed baroque flute, but to record them on a modern wooden flute. However, I do play and perform on the baroque flute and first learnt these sonatas on this instrument. I strongly believe that the creative genius of Johann Sebastian Bach is evident in the way he highlights and exaggerates the innate unequal chromatic tones of the baroque flute. 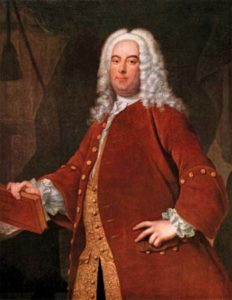 In the baroque era we see composers such as Telemann, Handel, Leclair, Boismortier and others, publishing a sonata with a list of possible instruments it can be played on – Flute, Recorder, Oboe or Violin. These pieces we feel at liberty to transpose for different recorders or arrange in a different compass to suit a different instrument. However, J.S.Bach was far more specific about his instrumentation. Notice in the orchestral scores of Bach’s oratorios for example, how he chooses a particular instrument to characterise each and every aria and recitative. As musicians we should surely respect this and decide not to play the flute sonatas on anything other than a flute. However, the music contained in these stunning sonatas is perhaps simply too good not to share!

And so, the next question naturally arises; should we try to reproduce the sonatas reflecting all the nuances and inflections possible on a baroque flute, or capture the essence of the recorder and make these sonatas resonate with the intrinsic qualities of this instrument? For me, the answer is perhaps to try and do both!  In the CD notes, harpsichordist, Mahan Esfahani writes “It should be clear from the performances on this particular disc that the performers have not simply transferred to another instrument all the mannerisms and idiom of the flute… Instead, we have translated Bach’s music to the capabilities of our own instruments”. And in this wonderful new recording, I believe Michala Petri and her fabulous continuo team do indeed achieve this. 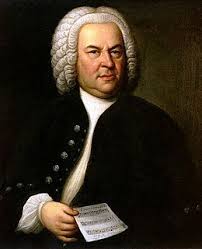 Michala Petri tackles the breathtakingly complex B minor sonata BWV 1030 on an alto recorder with clarity of expression and space. (See below.) As an obligato sonata, the use of a strung bass is not strictly necessary, but here the viola da gamba was used in all but the 3rd movement Presto, and this brought an additional expression and variety to the ensemble. I was particularly struck by the slow movement, where Michala Petri created momentum with naturally flowing lines and use of vibrato; never too jovial, never too self-indulgent. The third movement is naturally a perfect movement for the recorder, with sprightly articulations, syncopated rhythms and a wide range of voicings, all sounding effortless with Michala’s brilliant expertise.

In the CD notes I could not find any information about who had written the arrangements, or realised the incomplete A major sonata, (performed here in G major) or the choice of recorder, tenor versus alto? I would have liked to have had a lot more information about these choices. The next few sonatas are performed on a tenor recorder, which changes the dynamics of the ensemble hugely. The E flat major sonata BWV 1031 felt earthier with this deeper tonality, and there were sections of the first movement where I felt the recorder voicing to be a little too low. However, the recorder was perfectly sonorous in the beautiful Siciliano and a lovely balance of tone was found between the harpsichord and lyrical gamba. 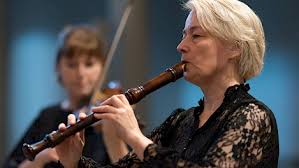 The A major sonata, BWV 1032 had great energy and balance with some intelligent use of variety in the continuo team, the Largo e dolce showing how skilfully Michala Petri uses her vibrato. In this movement I would expect to miss the flute’s ability to add pathos and colour to the harmonic notes, but these were all given special attention by Petri.

The C major sonata BWV 1033 was again performed on a tenor recorder and the Menuettos were a real highlight of the disc for me – glorious ornaments and variety from Michala Petri, and again, great variety from the continuo team. 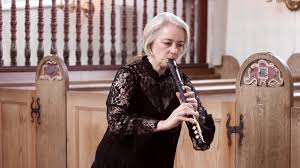 Sadly, I really missed the sonority and colour of the flute in the great E minor sonata BWV 1034 (performed here in G minor). I felt the first movement lacked gravity and pathos and the natural inability to shape the ends of notes on the recorder, which was somewhat highlighted on the gamba, was missing in the recorder line. However, the second movement was far more successful, and the third movement, Andante, was another disc highlight for me. A beautiful idea to open the movement with the glorious bass line played as a gamba solo, the recorder line finally added with a glorious, ringing tonality.

The final sonata on this disc is the Flute Sonata in E major BWV 1035, performed here on alto recorder in F major. This fabulous sonata works very well on the recorder and I greatly enjoyed hearing the Siciliano as a recorder and gamba duet with the harpsichord adding a rhythmical accompaniment in the repeated sections.

This is a wonderfully crafted disc with lots of variety from the continuo team and skilled recorder playing. Bach – safe in the hands of Michala Petri. 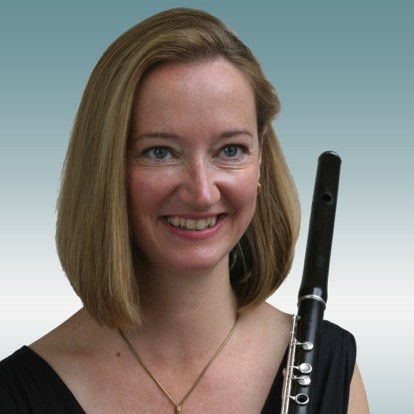 ELIZABETH WALKER studied the flute and recorder as a junior at the Royal College of Music, where she was awarded the Sally Wainwright woodwind prize in 1985 and later at the Guildhall School of Music and Drama, studying modern flute with Kathryn Lukas, Baroque flute with Stephen Preston, Renaissance flute with Nancy Hadden and recorder with Philip Pickett. During this time of study, Elizabeth was also involved in a number of Early Music recordings with Decca for the New London Consort and in Holland with Frans Bruggen’s orchestra. Elizabeth currently teaches the flute at the specialist music school in Wells, England, and runs Flutes in Tuscany, an annual flute course in Italy. She is an International Artist for Pearl Flute.

An interview with, and a documentary about, Michala Petri