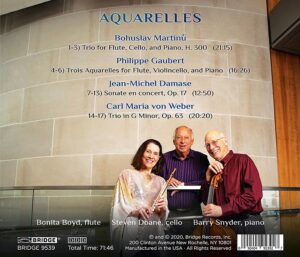 In a career spanning fifty years, Bonita Boyd has established a reputation for quality that extends to both her performance skills as a flutist and her approach to teaching. It comes as no surprise, therefore, that her most recent recording, AQUARELLES, is of the highest quality. It is a surprise, however, that while her years of teaching, primarily at the Eastman School of Music, has produced an astonishing array of  highly successful students, her discography, compared with other artists of similar quality, is quite limited — before the current release, a mere eight of her recordings are currently available. To some extent she has had bad luck with record labels — another seven albums are out of print. At the same time, however, if the current recording is anything to go by, her limited output is also a result of the amount of time and care she and her colleagues put into their projects. Even more reason to give this release some attention — and perhaps an award or two! 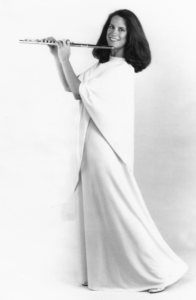 Currently professor of flute at Eastman, Bonita Boyd began her professional career at age twenty-one with appointments as principal flutist of the Rochester Philharmonic and the Chautauqua Symphony, making her the youngest principal flutist in a major U.S. orchestra at that time. Since then, she has served as performer and/or artist-teacher at many music festivals and has served as president of the U.S.A.’s National Flute Association (NFA). An active concert soloist throughout the world, Ms. Boyd has emphasised premieres and recordings of new works in her repertoire, including, for example, the NFA’s first performance of Melinda Wagner’s Pulitzer Prize-winning Flute Concerto.  As for recordings, her Flute Music of Les Six won a Stereo Review, Record of the Year award, and her Paganini Caprice CD was on the final Ballot for a Grammy. Bonita has been awarded the Lifetime Achievement Award by the National Flute Association, as well as the Eisenhart Award for Excellence in Teaching by the Eastman School. 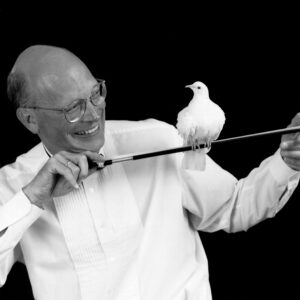 For AQUARELLES, Boyd has chosen to work with two long-time associates at Eastman, pianist Barry Snyder, and cellist Steven Doane. As a trio, they have concertised extensively for many years, not appearing as a named ensemble, but, as on this recording, as three independent artists, although that does not prevent them from performing at the highest level of coherence as a group. All these qualities — immaculate individual and group playing, and great care both in production and the choice of repertoire — are evident in this recording.

Works for a flute, ‘cello, piano ensemble are, by no means, as extensive as many other areas of repertoire. Many pieces for piano trio can be re-arranged, with the flute substituted for the violin, as is the case with the title piece of this collection, but pieces originally composed for flute, ‘cello and piano are far less common. As we learn from Prof. Marjorie Roth’s excellent liner notes, the Martinů was commissioned by flutist René Re Roy in 1944, but it can be performed with viola in place of the ‘cello. The Damase was originally performed with just flute and piano with the ‘cello part added later, and the Weber, which Boyd and her associates have performed in concert many times, was published posthumously as a standard piano trio. I suspect that, rather than seeking out players to perform this repertoire, Bonita at. al. were drawn by mutual admiration to perform together and then went in search of repertoire. (If a follow up recording is on the cards, there are pieces by Hummel, Mendelssohn and possibly Jean Françaix that I would love to hear them perform.) 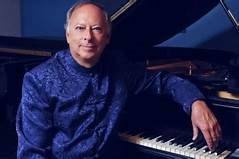 In any case, focusing on the current offering: while the works here presented appeared over a time span of well over a century — the von Weber appeared in 1819, the Gaubert in 1921, the Martinů in 1944 and the Damase in 1952 — there is a certain stylistic uniformity between them which flies in the face of more modern musical tendencies. As Egon Wellesz writes in his “Problems of Modern Music” (Musical Quarterly, January, 1924):

“Coming generations will look upon the musical period from 1900 to 1920 as one of the most remarkable, if not the most fertile. For in the entire history of Occidental music, hardly any other period is known in which so many apparently, disparate works, based on diverse hypotheses have been produced, such as this.” 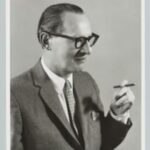 Yet this is hardly the case with this collection, probably because the most recent of the composers, Jean-Michael Damase, even by the 1950s, was still resisting the temptation of lapsing into what Paul Henry Lang, in his 1916 book — also called Problems of Modern Music — referred to as the “varicose veins of chromaticism,” which then lead to serialism, extended techniques, etc. and a certain dulling uniformity of mood. This was not of interest to the composers selected here. From Carl Maria von Weber through to Damase we have a section of works that allow for the aspects of music where variety is most compelling — melody, form, affect — within the framework that tonality provides. As UK composer Gordon Jacob wrote, “I personally feel that the day melody is discarded you may as well pack up music altogether.” It is certainly not discarded here. Neither is freshness, gaiety, introspection, romanticism. With great eloquence, Prof. Boyd demonstrates how the flute can express all of this and more, while blending with her two colleagues in one of the most compelling example of ensemble performance we are likely to hear. It would be hard to over-emphasise how enthusiastically this recording is recommended. 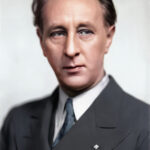 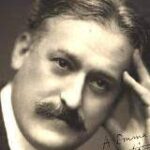 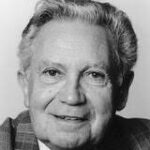 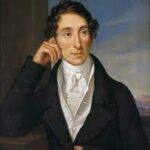